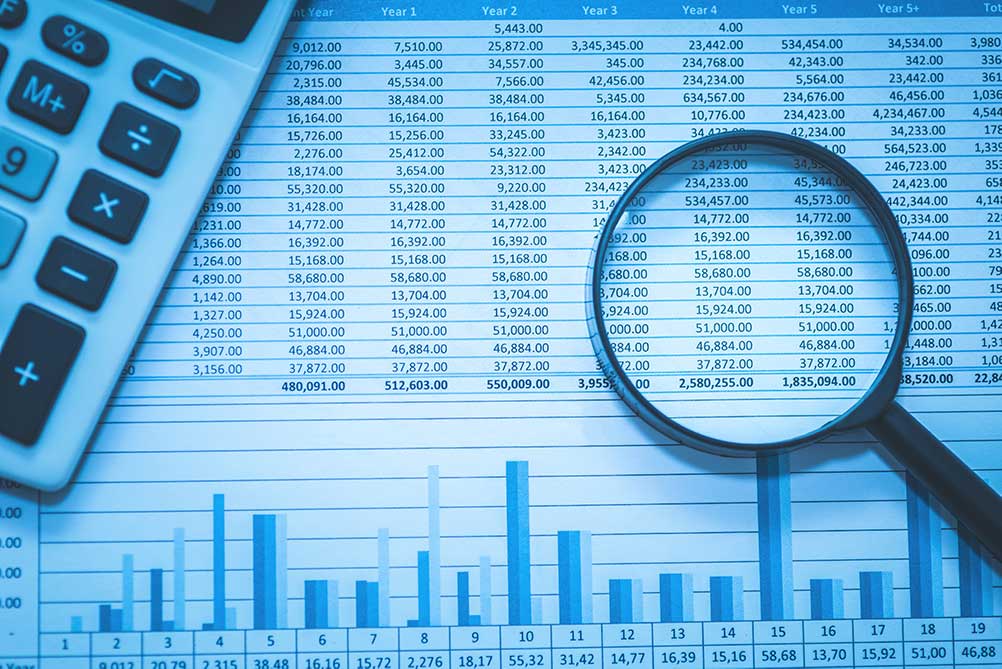 In our last month’s article, we went through the basics of job costing, how it can give management a better perspective into the operations of the business and the difference between direct and indirect costs. In this installment, we are going to discuss some of the methodologies an accounting manager may consider implementing to allocate indirect costs:

Full Absorption
100% of the actual indirect costs are allocated each period. For example, the company purchased $2,000 in small tools that were charged to indirect Cost of Sales. A journal entry is made at the end of the period to allocate the expense based on a factor such as job revenue.

The journal Entry would be:

Normally we don’t recommend full allocation since it can “cheat” a job with too much cost in a month that happens to be slow. It also assumes that the indirect costs are pro-rata based on revenue which is usually not the case. For example, a job that is farther from the shop would consume more fuel as the crew drives to and from the jobsite than a job closer to the shop.

We would then develop a percentage that would be used for our job estimate AND actual cost allocation each period, so that in theory our costs would be perfectly allocated. This also helps estimators determine the true costs of performing the work; resulting in a more accurate bid and hopefully, higher margins.

With this method we will have some months where the allocation is higher than actual expenses and some months that are lower. For example, unemployment expense generally occurs at the beginning of the year. Jobs will be under allocated in the early months and over allocated in later months, but it will even out by year-end.

Projected Cost
Taking this concept a step further, the accounting manager may decide that it’s appropriate to adjust the allocation factors mid-year to account for unforeseen changes. For example, health insurance costs increase by $10,000 so the allocation factor is adjusted from 5% to 7.5%.

Note that it’s normal and acceptable to have an over/under allocation when costs are not fully absorbed. A common reason for variances is timing rather than cost overruns, so an accounting manager should be careful when adjusting allocation factors.

A final word of caution. Other factors should be considered when choosing allocation calculations. Take a look at the following example:

Suppose this company typically performed work similar to Project B and had a 5% overhead allocation rate based upon total cost. Would it be fair or proper to use that allocation rate if they had the opportunity to bid Project A? Is the risk similar? What are the overhead costs allocated and do the jobs justify a similar allocation? For this reason we recommend occasionally revisiting the allocation methodology to ensure a fair and accurate apportionment.

These are some of the questions that must be considered when developing an allocation methodology. Your Lucrum representative will be able to help you determine which questions and methods make the most sense for your business. 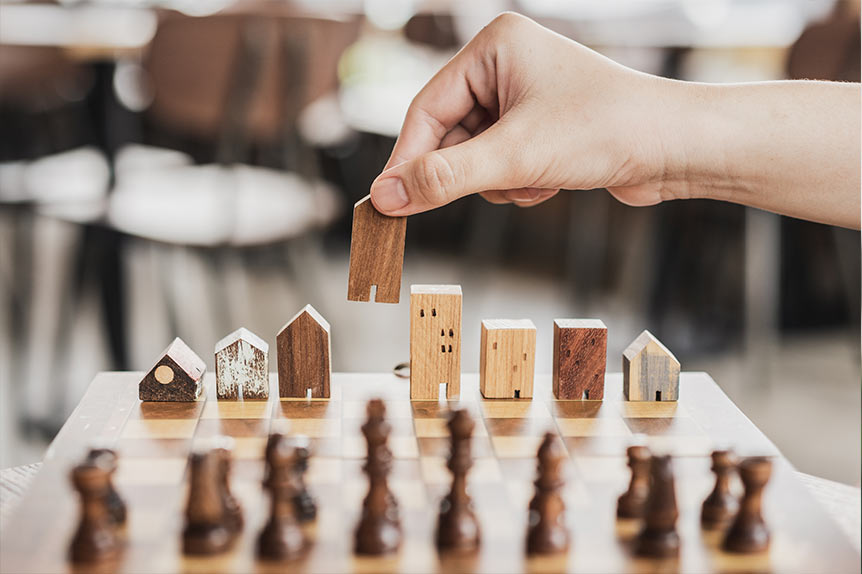 By: Jeff Heybruck & Saxby Morehead Recently, I was having dinner with a group of peers when a member of our party …

END_OF_DOCUMENT_TOKEN_TO_BE_REPLACED 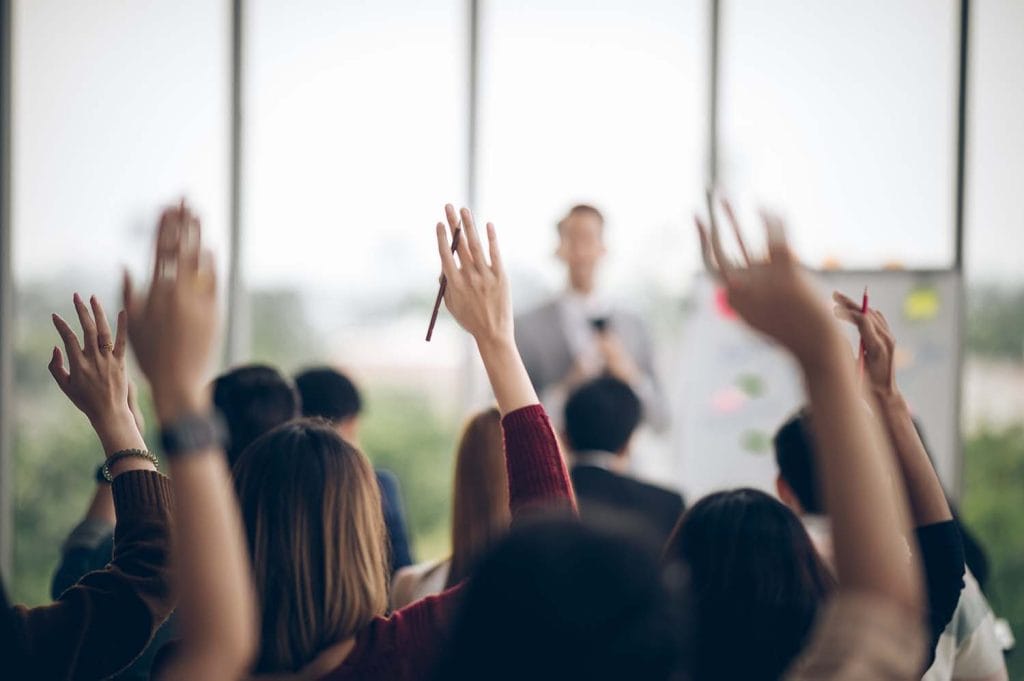 This is our fourth installment of our ‘Ask The Experts’ series (check out our first, second and third installments here). Once again, …

END_OF_DOCUMENT_TOKEN_TO_BE_REPLACED 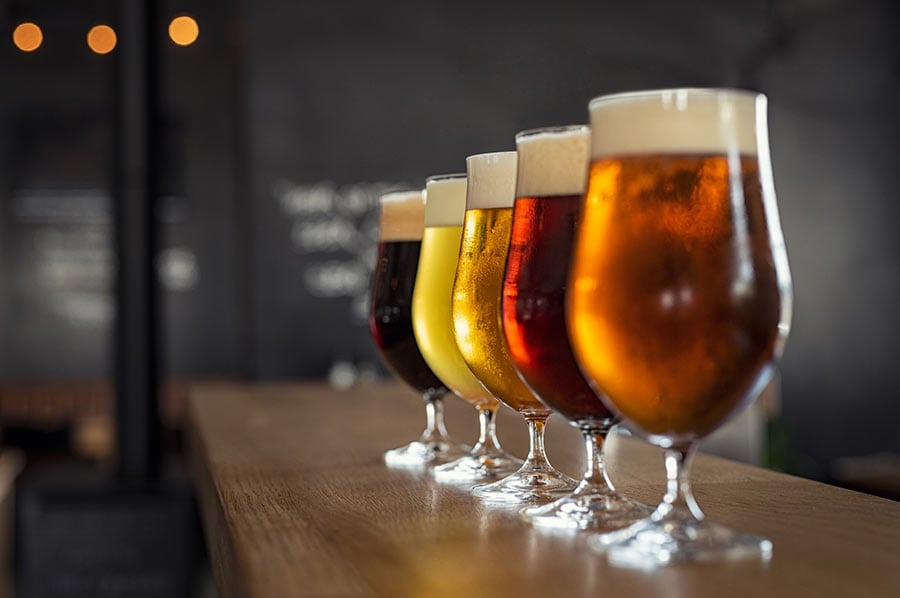 By: Jason AlexanderUpdated May 2022 We’ve all heard the old adage that cash is king. But brewers are often more focused on …